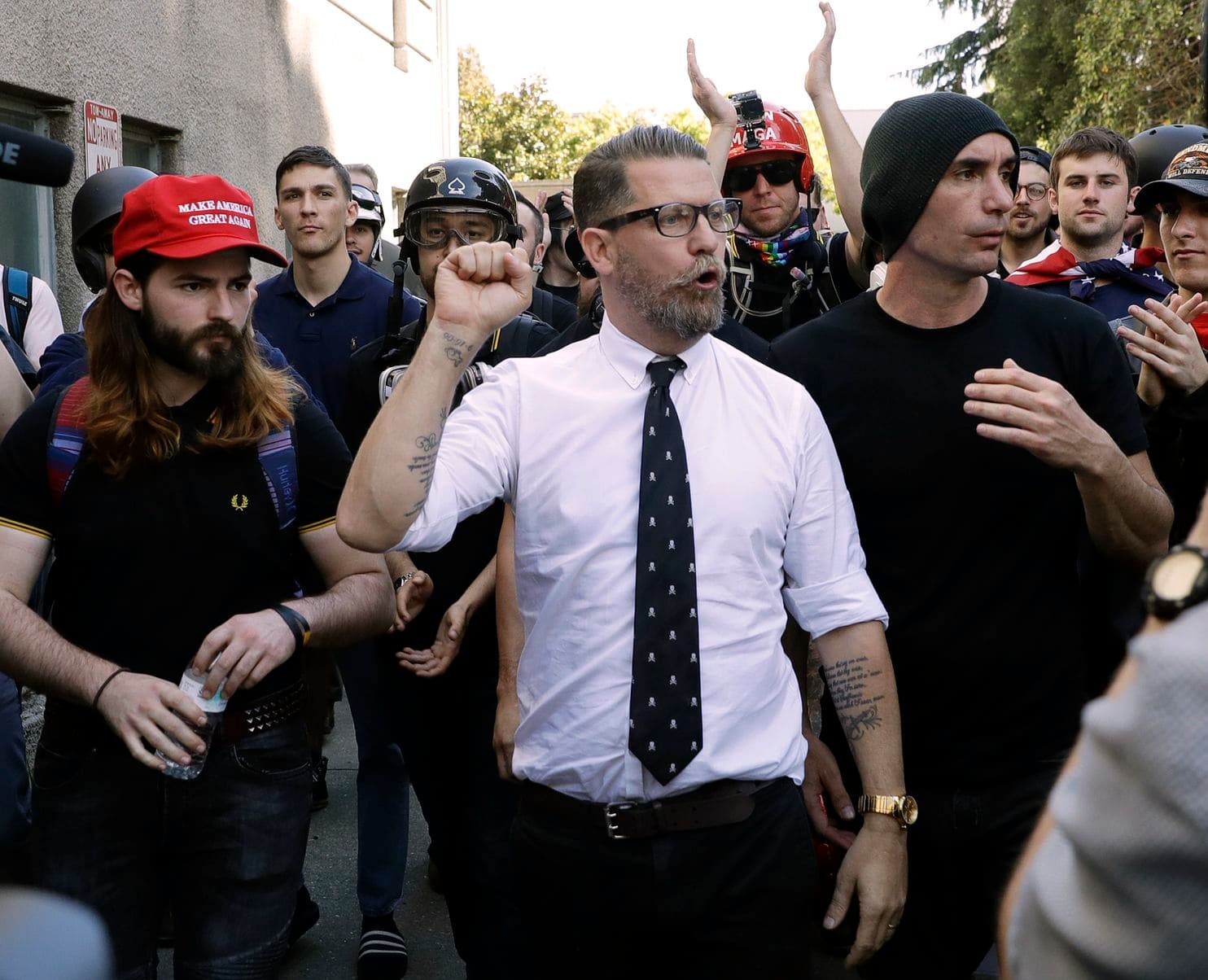 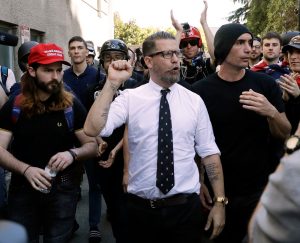 Men are angry and fighting back after their pay advantage hit the lowest since records were kept in 1899.

Last Friday the federal government announced the gender pay gap hit 1.5%, the smallest pay difference between men and women since 1899, the year records started being kept.

“We’ve been fighting for equal pay for about 120 years – at some point you’ve got to expect men to start pushing back. Women want what is theirs, even if it comes at a cost to men,” said Margaret Dutch, the president of Organization to Redistribute Gender Aligned Salaries on Merit (ORGASM). 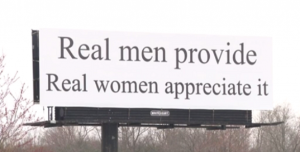 Billboards and Facebook ads with disparaging messages about gender roles appeared within hours.

“Finally, after 120 years, men have finally noticed the central role ORGASM has played in women’s lives and guess what…they don’t like it,” Ms. Dutch said. “Men are going to do everything in their power to make sure women don’t enjoy the benefits of ORGASM”.

“Men have finally noticed the central role ORGASM has played in women’s lives and guess what…they don’t like it.”

“Coming at a Cost to Men”

For over a century at least, men didn’t even know that ORGASM existed for women. But once men’s pay advantage began diminishing, they learned of ORGASM and began keeping a watchful eye out. Now, following the recent announcement, ORGASM’s accomplishments for women have finally crossed an invisible line: ORGASM’s benefits to women are seen as “coming at a cost to men”, said Ms. Dutch. 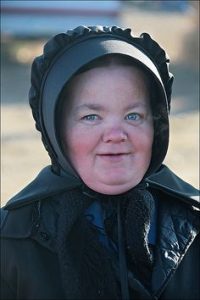 “I am so proud of what ORGASM means to women everywhere,” said Ms. Dutch, ORGASM’s president.

Facebook ads celebrating the achievement of men throughout history could be seen just hours after the record-low pay gap was announced. Billboards with gender role declarations were erected by men also within hours. Reports estimating the number of men’s erections were around 5,000 nationally.

But ORGASM had been planning for “round two”, responding by launching an ad campaign demanding the billboards (referred to creatively in ads as “men’s erections (the big and brainless ones)”) be taken down (comically suggesting men wouldn’t be able to keep them up very long anyway…you know, billboards are expensive).

“Men think they can change people’s minds by erecting these brainless symbols everywhere we look,” Ms. Dutch commented about the billboards erected as a counter-strategy. “The next election is going to be, in a very big way, about these erections. I call it the ‘erection direction election’ because at the end of the day, ORGASM will either be here for women or gone for men.”