For 25 years, “The Bell Curve” author Charles Murray has repeatedly presented the same racist and sexist data sets to the public, his critics say.

“Here we have another old white male trying to keep minorities down,” said Amanda Kennedy, a sophomore at Middlebury College pursuing an East Asian Religions major. “His data hasn’t changed at all in decades. There is a mean difference across races in that data, and we find it offensive,” she said.


Since he published his book in 1995, Murray’s data has caused a stir.

“We don’t like that data, never have, never will,” said Billy-Bob Thaggard, a devout Christian in Mobile, Alabama. “They say that data says that stupid people are religious. I know that’s a lie, because when was the last time you saw a number say something?”

Murray claims he takes data from all SAT sources, and does not alter the data in any way. When he explained this to one protester during the Q&A at Middlebury College, the student replied, “You chose to work with racist data. That’s a choice you made and continue to make because you’re a racist.”

Murray is on a speaking tour of colleges in the Northeast. After protests at NYU and Middlebury, schools awaiting Murray’s visit have announced the event will be limited to faculty, math majors, and students with an IQ of at least 138. 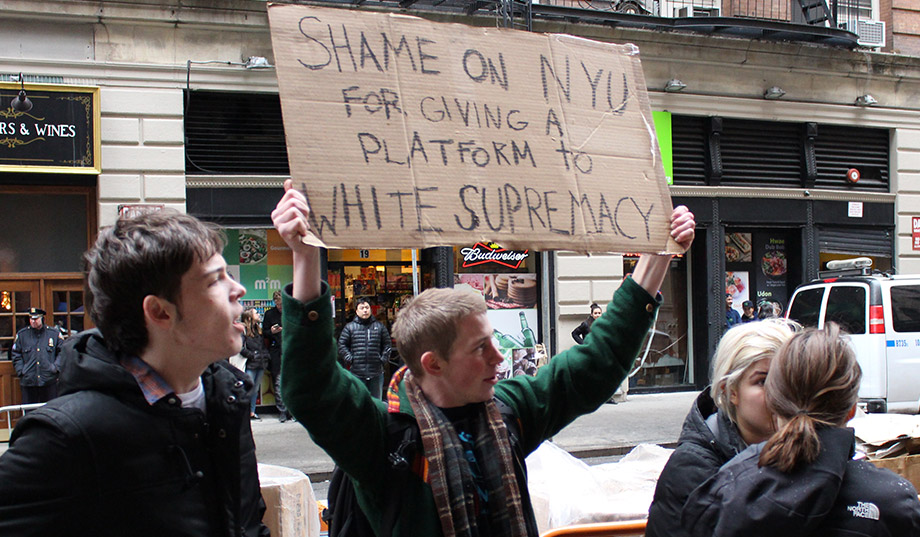